We want to congratulate Attorney Jason Burnett of Reed Longyear, who recently had success representing his client in a case that went to the Washington Supreme Court and resolved an unsettled area of law in Washington relating to death and inheritance during a divorce.  The case was Petelle v. Ersfeld-Petelle and determined that some separation agreements can terminate the inheritance rights of a surviving spouse even though a divorce has not been finalized.

The Court held that any marital agreement that waives “all” marital rights by definition waives the right to inherit from a deceased spouse’s estate. This ruling will have an impact on all future divorce cases and separation agreements. Under the Washington Supreme Court’s Ruling, a separation agreement that says it waives all marital rights will by definition waive the right to inherit from the spouse’s estate. Thus, it is important that when drafting separation agreements, the agreement specifies whether the divorcing parties intend to waive their inheritance rights or maintain those until the divorce.

Again, we wish to congratulate attorney Jason Burnett in his victory representing Mr. Petelle’s mother and in making an important clarification of the inheritance rights of a surviving spouse following the signing of a separation agreement. 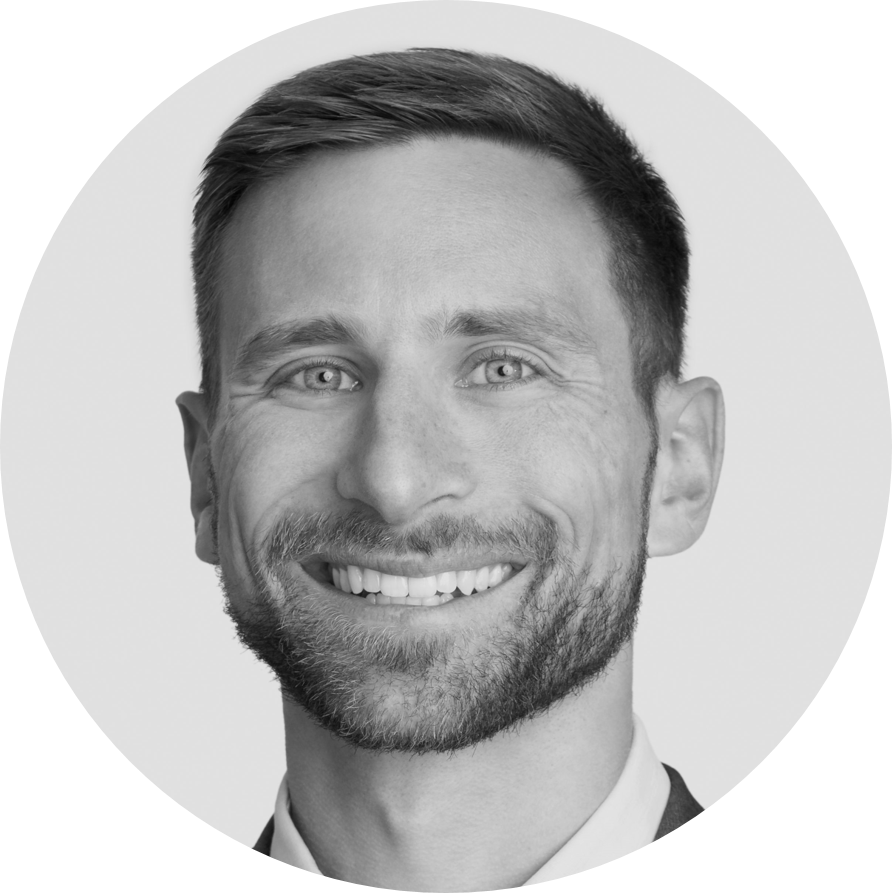